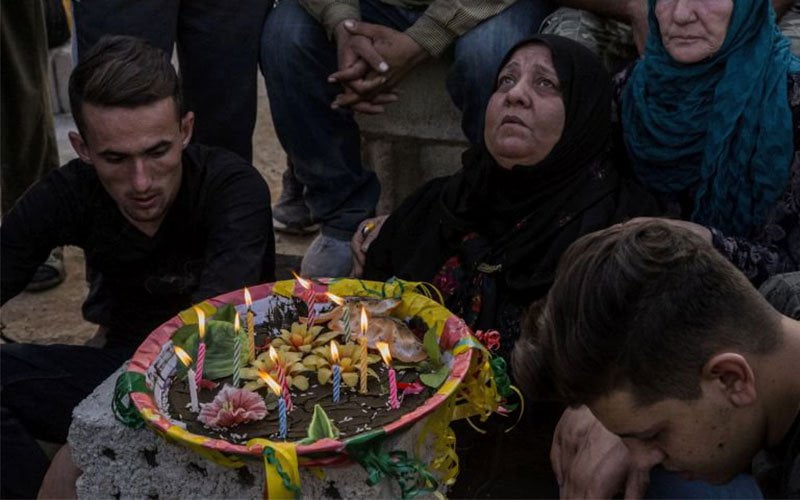 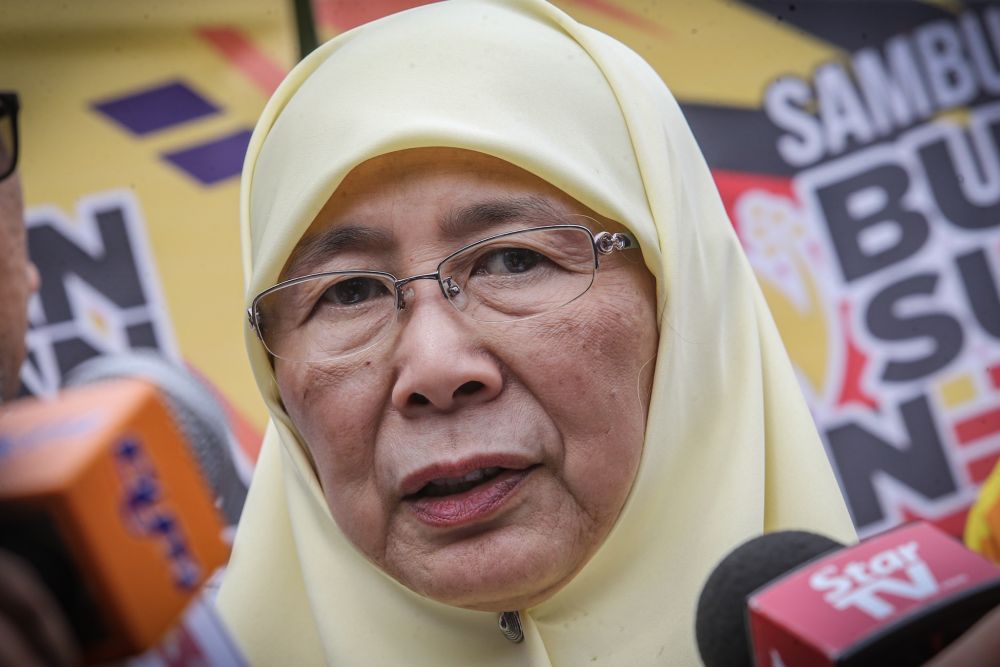 AMPANG, Oct 13 — The government and the Kuala Lumpur City Hall (DBKL) assisted 24 squatter families who lost their homes in a fire by offering them transit homes in public housing.

“Although their homes were constructed illegally, the government provided assistance in light of the difficulties they faced,” she said during the handover of the offer letters and keys at Pandan Jaya.

The families have been granted permission to reside in the transit homes for up to three years. Dr Wan Azizah said the other 16 families were determined to have homes elsewhere which they could fall back upon.

“Originally, only three families were given assistance when the first fire occurred in May last year. However, since then, several other fires have also taken place, leading to more families in need.

“The fires were largely caused by faulty electrical wiring for lighting, and in one instance caused by children who tried to cook while playing house,” she said.

To prevent such fires from occurring in the future, Dr Wan Azizah said she has instructed Tenaga Nasional Berhad to fence off the affected areas from further encroachment.

“This will be done as soon as all the families have moved into their respective transit houses. 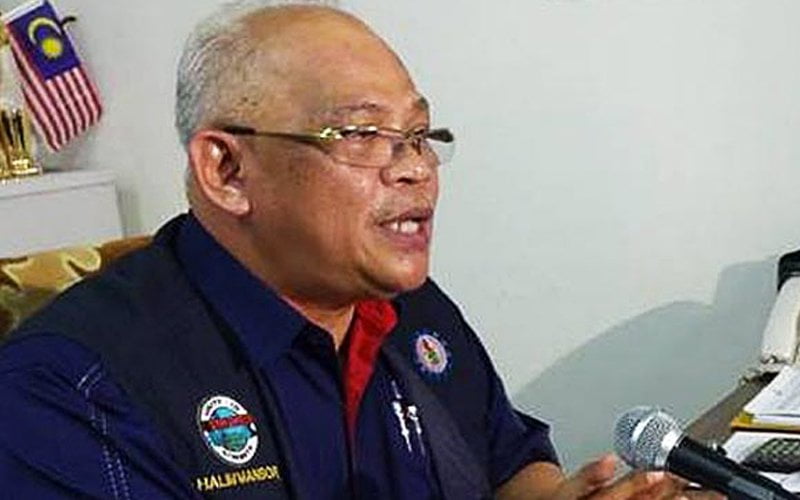 THE Transport Ministry will continue to fully enforce the new e-hailing regulations starting today, but has promised to be more lenient towards e-hailing drivers in the final stages of obtaining their passenger service vehicle (PSV) licence.

“We have started enforcement and, like I said a few days ago, we are taking a gradual approach. We will still give them room long as they have registered for their PSV examination or are taking steps to fulfil the requirements. We have no problems giving them leeway because there might be some processes that will take time to complete,” Transport Minister Anthony Loke said today.

GERAKAN today announced it will contest the upcoming Tg Piai by-election in Johor.

Party president Dominic Lau said the decision was made following requests from the party’s grassroots.

YOURSAY | ‘Harapan shows we can be prudent while pursuing the B40’s wellbeing.’ 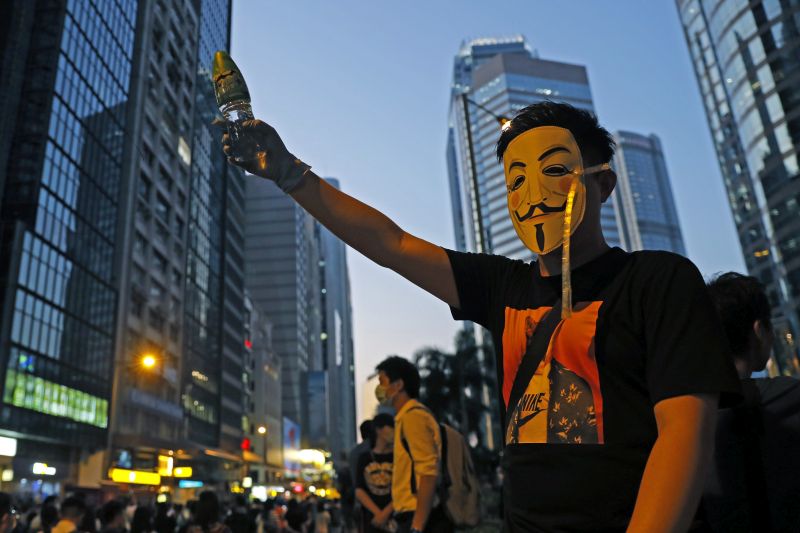 Hong Kong’s protests started in opposition to a now-abandoned extradition bill but have mushroomed in four months into a pro-democracy movement and an outlet for anger at social inequality in the Asian financial hub.

Hong Kong has experienced relative calm since last weekend when a peaceful march by tens of thousands spiralled into a night of running battles between protesters and police.

Since then there have only been small nightly protests and activists have not flagged any major action this weekend.

The protests have plunged the city into its worst crisis since Britain handed it back to China in 1997 and is the biggest popular challenge to Chinese President Xi Jinping since he came to power in 2012.

A group calling itself the “Silver-Haired Marchers” plans a 48-hour sit-in at police headquarters from today.

“Whilst we may not be able to fight alongside the young protesters in the frontline against an unjust government, escalating police violence and indiscriminate arrests, we take it to heart to uphold the core values of Hong Kong and defend the future of our younger generations,” it said in a statement.

“We, the old but not obsolete Silver-Haired Marchers, will be holding a press conference today to announce a rally we are arranging.”

Colonial-era emergency laws were introduced a week ago banning face masks at public rallies, sparking some of the worst violence since the protests started.

Protesters use masks to shield their identities.

However, hundreds of people, including school children and office workers, have since defied the ban and wore face masks. A group of protesters plan a “face mask party” tonight.

Hong Kong’s police, once praised as “Asia’s finest”, are also facing a crisis of confidence amid the worsening political tensions.

Protesters accuse them of using excessive force, a charge police deny, and two protesters have been shot and wounded during skirmishes with police.

Apple Inc removed an app this week that helped protesters track police movements, saying it was used to target officers.

Hong Kong is also facing its first recession in a decade due to the protests, with tourism and retail hardest hit.

Many shops have been shutting early to avoid becoming a target of protesters and due to closures of the metro rail system after several stations were torched and trashed.

Metro operator MTR Corporation said services would end at 10pm and the express train linking the airport with the city would not stop at stations in between from 3pm local time.

The Hong Kong Jockey Club said it would close eight off-course betting branches and shut another 20 early to protect its employees.

Many fear China has been eroding Hong Kong’s freedoms, guaranteed under a “one country, two systems” formula introduced with the 1997 handover.

The now-withdrawn extradition bill, under which residents would have been sent to Communist-controlled mainland courts, was seen as the latest move to tighten control.

China denies the accusation and says foreign countries, including Britain and the United States, are fomenting unrest.

US President Donald Trump said in announcing a partial trade deal with China yesterday that he had raised Hong Kong in the talks after previously warning that a deteriorating situation in the city could affect the negotiations. 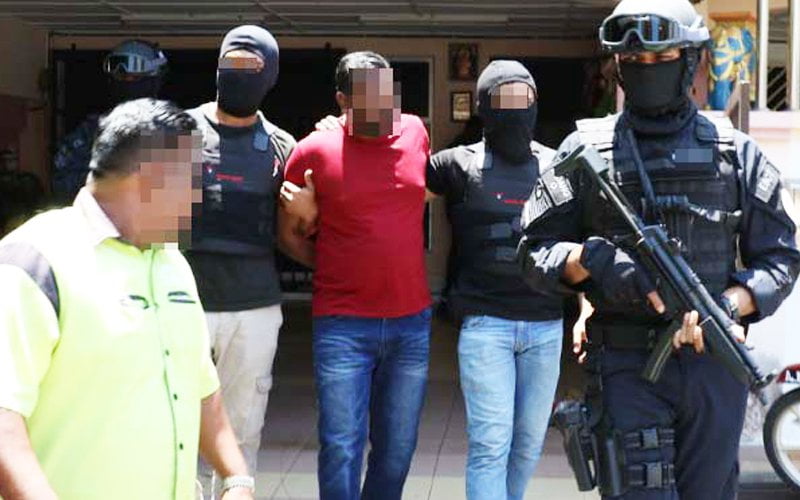 KUALA LUMPUR: Inspector-General of Police (IGP) Abdul Hamid Bador has urged Pakatan Harapan politicians to stay calm and let the police investigate claims that two state leaders and others were involved in the now defunct Liberation of Tigers of Tamil Eelam (LTTE) movement.

He said politicians should let the law enforcers do their job when it comes to matters of national security.

“This is purely a national security issue and it has nothing to do with politics, race or religion.

“I will make sure they are given their rights to counsel and allowed to meet their family members while in detention. I do not want anyone to say they were denied their rights,” he said.

Hamid was asked to comment on the arrests of two DAP state assemblymen, G Saminathan and P Gunasekaran, as well as five others under the Security Offences (Special Measures) Act (Sosma) over their activities linked to LTTE.

On Thursday, Pakatan Harapan Indian leaders had said the government should release them without any conditions.

They said the arrests and detention under Sosma were a gross travesty of justice and cannot be justified under the new PH government.

The PH leaders said the arrests are beyond comprehension as the LTTE, as a Tamil liberation force, was decimated in Sri Lanka during the final stages of the civil war in 2009.

He added the party was shocked over the arrests and believed both men were innocent of the accusations against them.

He added Saminathan and Gunasekaran previously attended a function to pay tribute to LTTE sympathisers.

Penang Deputy Chief Minister II P Ramasamy, who was previously investigated for alleged links with LTTE, also said he was prepared to be arrested.

In May this year, it was reported that India had also extended the ban on LTTE for five more years, saying it “threatened the sovereignty and territorial integrity of the country”. 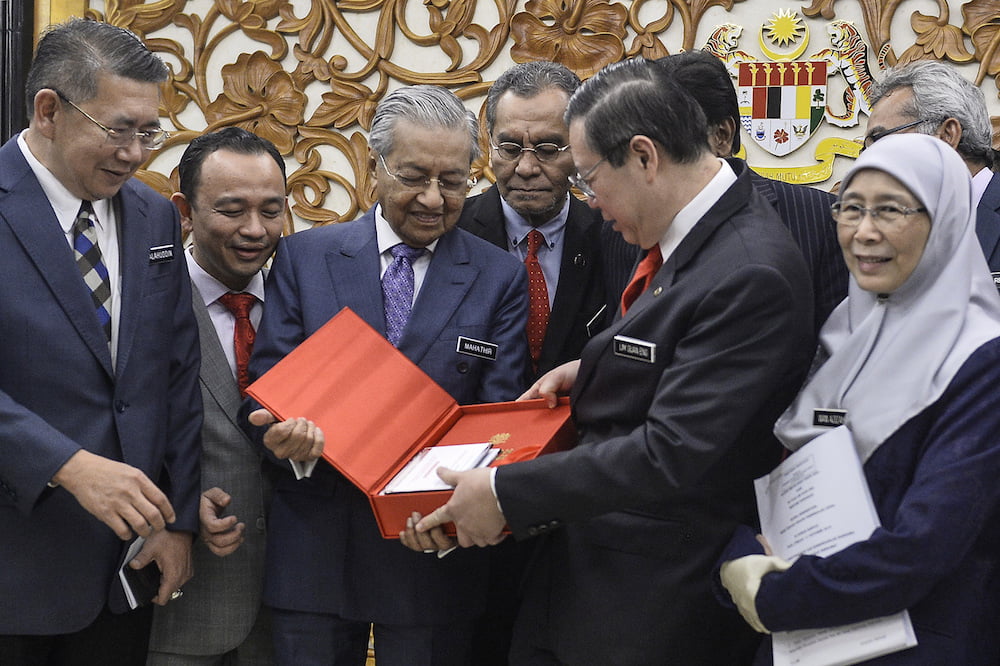 KUALA LUMPUR, Oct 12 — The Malaysian Institute of Architects (PAM) says although lowering the price threshold for foreign buyers to RM 600,000 is a good short-term measure to clear existing unsold properties, it should not detract developers from their recent focus on affordable housing for the B40 and M40 segments.

When tabling the 2020 Budget yesterday, Minister of Finance Lim Guan Eng announced that to reduce the supply overhang of condominiums and apartments amounting to RM8.3 billion in the second quarter of 2019, the Government will lower the threshold on high-rise property prices in urban areas for foreign ownership from RM1 million to RM600,000 in 2020.

“We also hope this will not detract developers from their recent focus on affordable housing for our B40 and M40 segments,” its president Lilian Tay said in a statement.

PAM also commended the extension of Cagamas and Bank Simpanan Nasional’s (BSN) youth housing scheme for another two years to assist the youth to buy their first home, saying this will encourage developers to rethink their housing products and diversify further into this segment to match the government’s commitment to building more affordable housing.

“PAM urges that BSN extend a similar first-home ownership incentive not just to youth but to single-income households in the affordable housing segment,” she said.

PAM, she said, also looks forward to the many new or revived development projects such as the East Coast Rail Link (ECRL), Bandar Malaysia township, upgrading of airports, Carey Island development to make Port Klang a maritime centre and cargo logistics hub, and new sports facilities, among others.

“We hope the procurement for these important national projects will be through an open design competition process that PAM can help facilitate, to open up opportunities for our many smaller and large Malaysian architect firms to further upskill and build capacity,” she said.

Many of these new projects are valuable opportunities to create new national icons to showcase and promote Malaysian talent and design professionals, said Tay.

“The creative economy must be engendered locally besides the proposed customised incentives of RM1 billion annually for five years, to bring in Fortune 500 and “global unicorns” to spearhead the creative economy,” she added. — Bernama