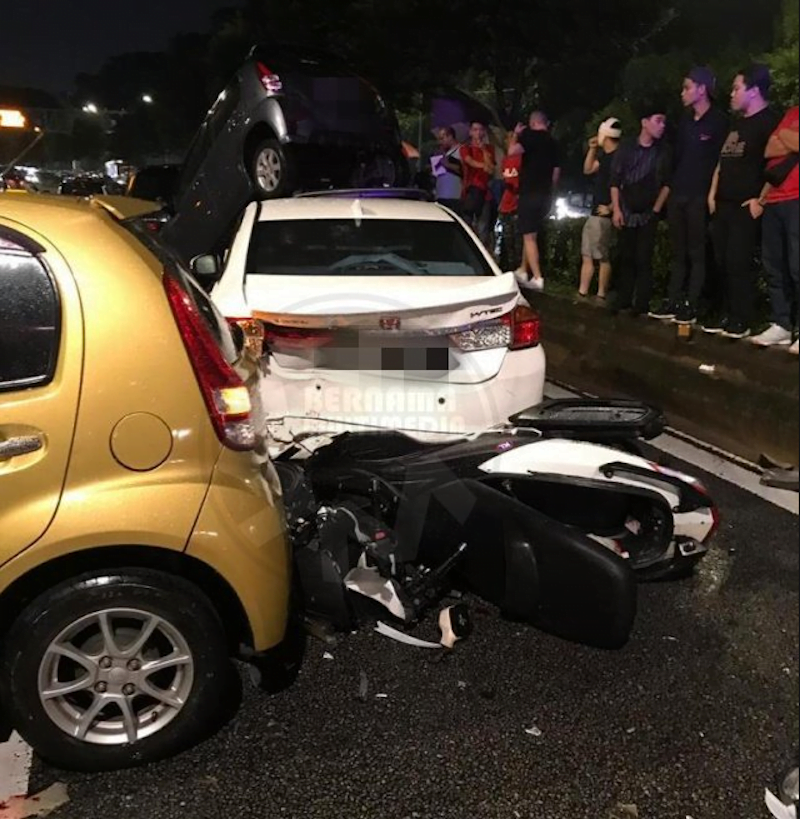 In a statement issued tonight, Kuala Lumpur Fire Brigade Operations Centre said the department received a report of the incident at 8.47pm and a team from the Hang Tuah and Pudu Fire and Rescue Department led by Senior Fire Officer II Mazuri Mat Zain rushed to the scene.

“A man, 52, who was riding a motorcycle was confirmed dead at the location while several drivers and passengers suffered slight injuries.

“The body of the victim has been handed over to the police while the injured received treatment from the Emergency Medical Rescue Service Unit at the location,” the statement said. — Bernama 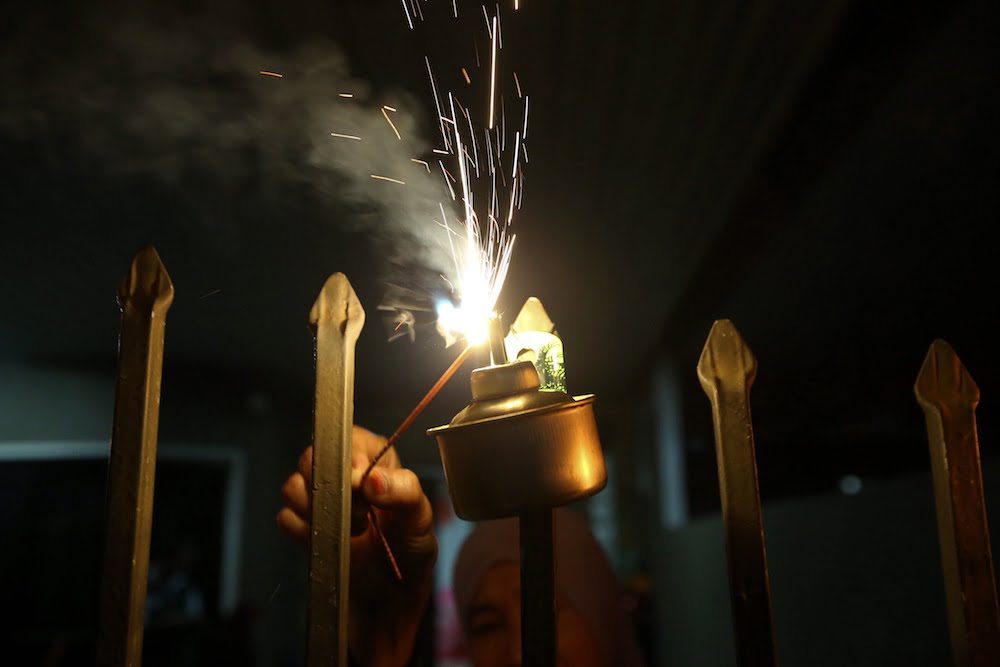 BESUT, May 21 — A 13-year-old boy lost all five fingers on his right hand while playing with firecrackers in Kampung Kubang Ikan here yesterday.

Besut district police chief Mohd Zamri Mohd Rowi said Syafiq Haikal Shaharrudin was playing with the firecrackers at about 5.30pm when they exploded in his hand, seriously injuring his right wrist and destroying his fingers.

“His mother, Zainab Mohd, 40, heard an explosion and screams coming from outside her house before her cousin came and informed her of the accident which befell her son,” he told Bernama when contacted last night.

Zainab then sent him to the Besut Hospital for treatment.

Mohd Zamri said this is the first mishap in the district involving firecrackers this Ramadan. — Bernama

<p>PAKISTAN batsman Asif Ali is expected to leave the tour of England following the death of his daughter, who had been having treatment for cancer in the United States.</p> <p>A statement issued by Islamabad United, the team Asif plays for in the Pakistan Super League, yesterday said: “ISLU family pays its deepest condolences to @AasifAli2018 on the tragic loss of his daughter. Our thoughts and prayers go out to Asif &amp; his family. Asif is a great example of strength &amp; courage. He is an inspiration to us.”</p>

<p>PUTRAJAYA wants National Feedlot Corporation Sdn Bhd (NFC) to repay its RM 250 million loan in full, said Lim Guan Eng.</p> <p>“The Ministry of Finance (MOF) has decided to seek full repayment of the loan to NFC and this matter was referred to the Attorney-General’s Chambers on August 29, 2018 for further action.&nbsp;</p> 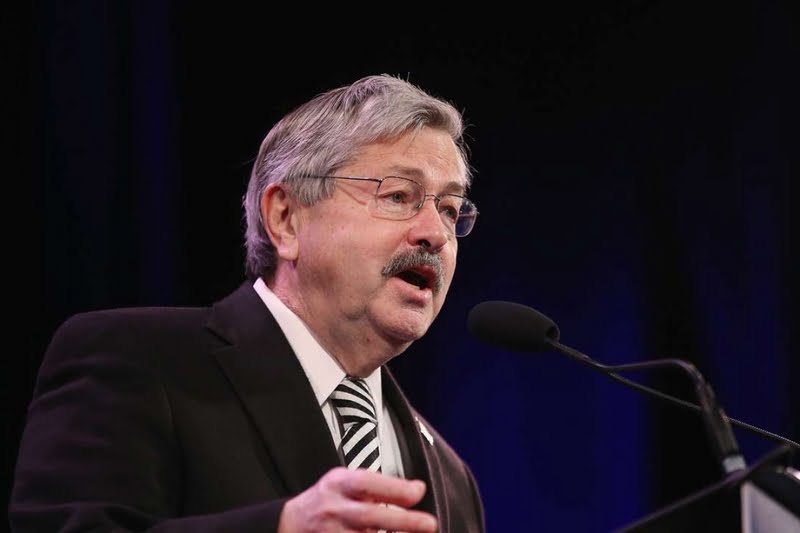 BEIJING: US Ambassador to China Terry Branstad was scheduled to visit Tibet this week, a US embassy spokesperson said, the first visit to the region by a US ambassador since 2015, amid escalating trade tensions between Washington and Beijing.

The visit follows passage of a law in December that requires the United States to deny visas to Chinese officials in charge of implementing policies that restrict access to Tibet for foreigners, legislation that was denounced by China.

“This visit is a chance for the ambassador to engage with local leaders to raise longstanding concerns about restrictions on religious freedom and the preservation of Tibetan culture and language,” the spokesperson said in an emailed statement.

Branstad was travelling to Qinghai and neighbouring Tibet from May 19 to May 25 on a trip that will include official meetings as well as visits to religious and cultural heritage sites, the spokesperson said.

In December, China criticised the United States for passing the Reciprocal Access to Tibet Act, saying it was “resolutely opposed” to the US legislation on what China considers an internal affair, and it risked causing “serious harm” to their relations.

The US government is required to begin denying visas by the end of this year.

The visit comes as tensions have been running high between the two countries over trade.

China struck a more aggressive tone in its trade war with the United States on Friday, suggesting a resumption of talks between the world’s two largest economies would be meaningless unless Washington changed course.

On Saturday, China’s senior diplomat Wang Yi told US Secretary of State Mike Pompeo that recent U.S. words and actions had harmed the interests of China and its enterprises, and that Washington should show restraint.

While the Trump administration has taken a tough stance towards China on trade and highlighted the security rivalry with Beijing, it has so far not acted on congressional calls for it to impose sanctions on China’s former Communist Party chief in Tibet, Chen Quanguo, for the treatment of minority Muslims in the Xinjiang region, where he is currently party chief.

A State Department report in March said Chen had replicated in Xinjiang policies similar to those credited with reducing opposition to Chinese rule in Tibet.

Beijing sent troops into remote, mountainous Tibet in 1950 in what it officially terms a peaceful liberation and has ruled there with an iron fist ever since. 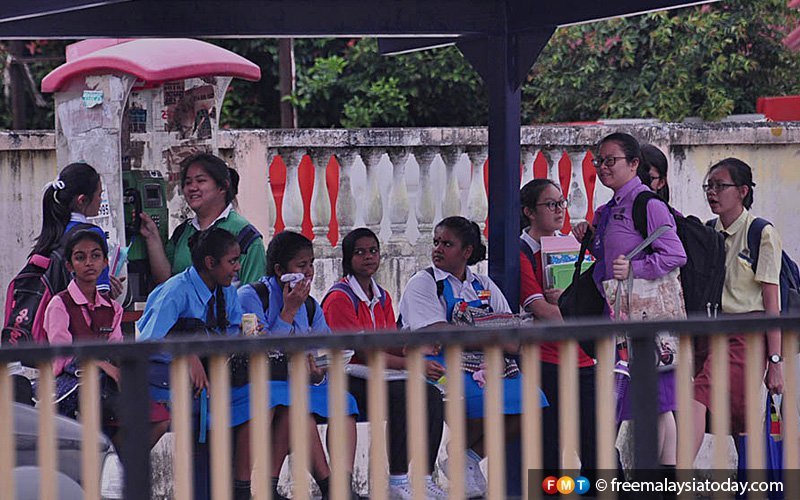 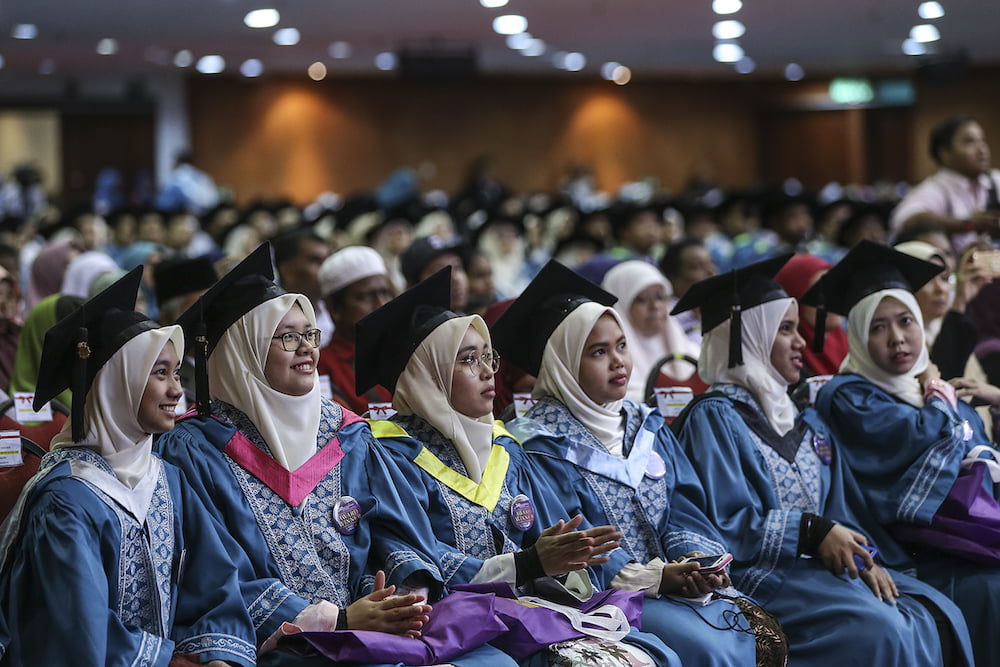 KLUANG, May 20 — The Education Ministry wants greater cross-cultural exposure among students in schools and varsities to forge better multiracial harmony.

Its minister Maszlee Malik said activities to the effect including through the curricula would result in greater understanding on living together.

“To me what is more important is appreciating each other. Through curricular activities, common activities, it will bring us closer.

“We do not want this to be just in theory but practised so that we understand the true meaning of living together,” he told reporters after officiating a plaque handing over ceremony for a special aid programme for Rumah Harapan in Kampung Parit Haji Hashim here yesterday.

The Simpang Renggam MP was commenting on statement by Malaysian Youth Council president Jufitri Joha on Friday that the Islamic education subject only focused on Islam.

The US president calls the congressman ‘a total lightweight’. 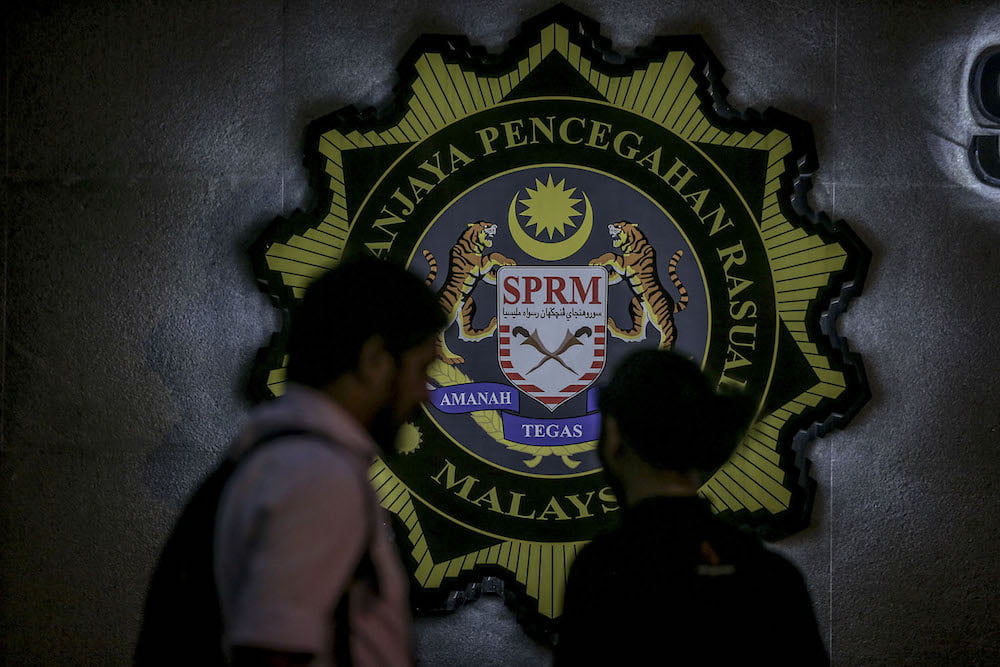 “Please take note of that,” Masing, who is also Parti Rakyat Sarawak (PRS) president, said when asked to respond to Prime Minister Tun Dr Mahathir Mohamad’s proposal for all federal lawmakers, including from the Opposition, to declare their assets and that of their immediate families.

On April 6, 2015, Sarawak made Malaysian history when all its Barisan Nasional (BN) lawmakers and political secretaries to the chief minister — now in GPS — took the integrity pledge in line with the Adenan administration’s pledge to promote clean and transparent governance.

On January 15 that same year, Adenan had led his ministers and assistant ministers to sign the integrity pledge before the MACC chief at the time, Tan Sri Abu Kassim, after which they submitted their list of assets to the commission.

When Datuk Patinggi Abang Johari Openg took over as chief minister, he and members of his state Cabinet, along with GPS MPs, state assemblymen and political secretaries also took the integrity pledge and declared their assets to the MACC.

She also said that the declarations should not only be to the MACC but to all Malaysians.

“The assets should be for public information. If they want to be public persons holding public office, they must be accountable,” she said.

Asked if GPS MPs would support such a motion or Bill in Parliament, he said this would depend on how it was worded.

“If the motion or Bill is plain and straightforward, GPS MPs should give their support,” he said.

He also pointed out that the GPS government already requires state ministers, assistant ministers and political secretaries to submit their lists of assets to the MACC after signing anti-corruption pledge with the MACC.

DAP’s Bandar Kuching MP Dr Kelvin Yii said he strongly in favour of the proposal announced by Dr Mahathir that the National Integrity and Anti-Corruption Governance Centre would extend the scope of the National Anti-Corruption Plan to include the declaration of assets as one of the key performance indicators of federal ministers, deputy ministers and all MPs, including from the Opposition.

He said since the change of government on May 9 last year, the PH federal government has introduced multiple anti-corruption policies and initiatives to promote transparency and curb corruption.

Dr Yii said the anti-corruption measures are important in Sarawak, especially with the increase of development budget by the state government this year and also upcoming allocations from the federal government.

“It is also to increase transparency and the trust of the public administration, to prevent conflicts of interest, illicit enrichment and false accusations of wealth and to monitor the wealth of politicians and public servants.

Dr Yii also proposed that an asset-profiling system be introduced to determine the amount of assets a lawmaker or government official can reasonably accrue during his time in office.

After his announcement, however, the prime minister acknowledged that the plan must go through Dewan Rakyat Speaker Datuk Mohamad Ariff Md Yusuf before it can be implemented.