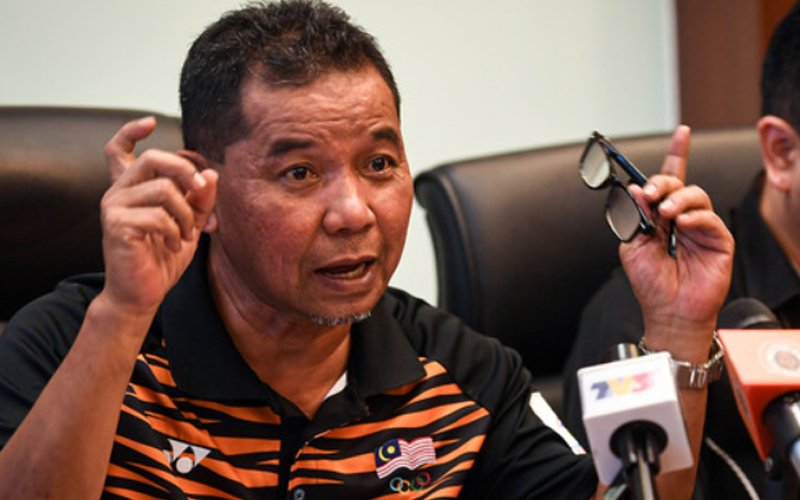 KUALA LUMPUR: Seven national athletes including five para athletes were confirmed to be Covid-19 positive after undergoing swab tests before the start of their quarantine-based approach training today.

The council’s director-general Ahmad Shapawi Ismail said those who tested positive had been isolated pending further action by the Health Ministry.

A total of 466 of the 735 athletes under the Podium Programme and national back-up athletes and officials have undergone swab tests at their respective training centres.

Yesterday, Badminton Association of Malaysia coaching director Wong Choong Hann was found positive during swab tests done on 39 players and coaches at the Academy Badminton Malaysia prior to their departure for the BWF Asian Tour in Thailand.

Overall, only eight of 632 athletes and officials who had undergone the swab tests had been found positive. They are believed to have contracted the virus while on leave in their hometowns or homes.

The sports council said centralised training camp would continue on a quarantine-based approach for the first two weeks, with athletes and officials barred from leaving except to their training places.