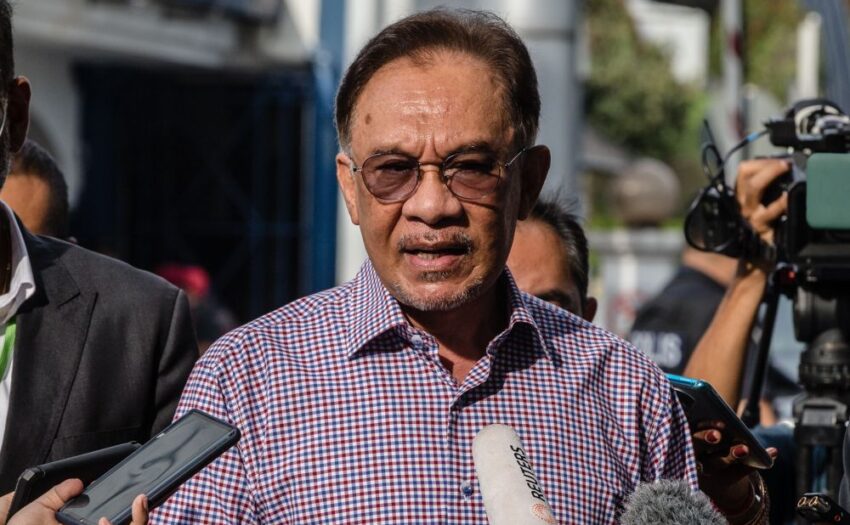 Anwar was seen arriving at the headquarters complex at 10am and left at 11.20am.

To the waiting members of the press, the PKR president briefly said he was there to give his statement and cooperation to the police.

“I was called to Bukit Aman today as a witness in the audio clip that purportedly contains a conversation between me and Umno president.

“So, I gave my cooperation to the police and they are investigating the case under Section 505(b) of the Penal Code,” he said.

Under Section 505(b) of the Penal Code, investigation can be carried out into any individual who makes any statement, rumour or report with intent to cause fear or alarm to the public.

The four minutes and 17 seconds audio clip contains a conversation between two individuals with voices resembling those of Ahmad Zahid and Anwar, discussing matters related to the Umno General Assembly last month. — Bernama