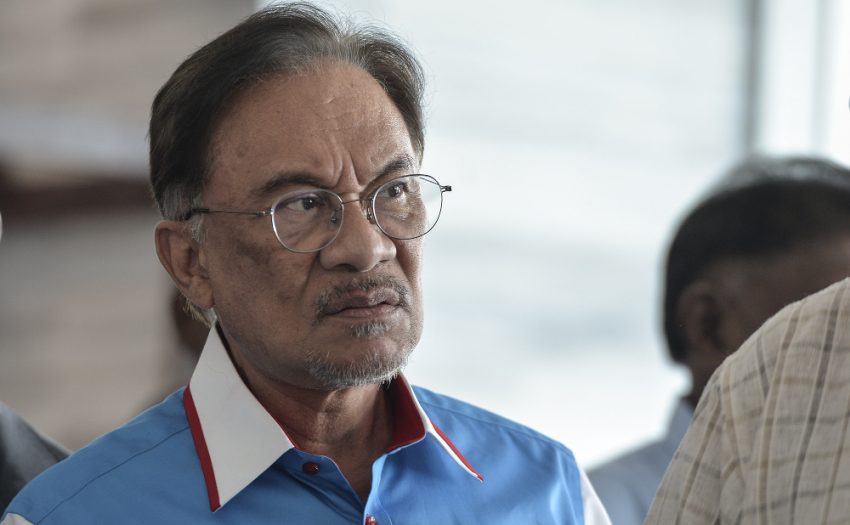 “I think the statement by Shamsul was prior to the police statement, and I have clarified that we as a party, will not make any decisions until the report is conclusive,” the Port Dickson MP said.

Anwar was referring to a statement by PKR’s information chief Datuk Seri Shamsul Iskandar Mohd Akin who initially said that political leaders who were implicated in wrongdoings should be placed on leave.

Without naming anyone in particular, Shamsul had said that the action is crucial as it would help enforcement agencies to carry out their investigations.

MCMC: Do not spread video footage of Malaysian student being bullied