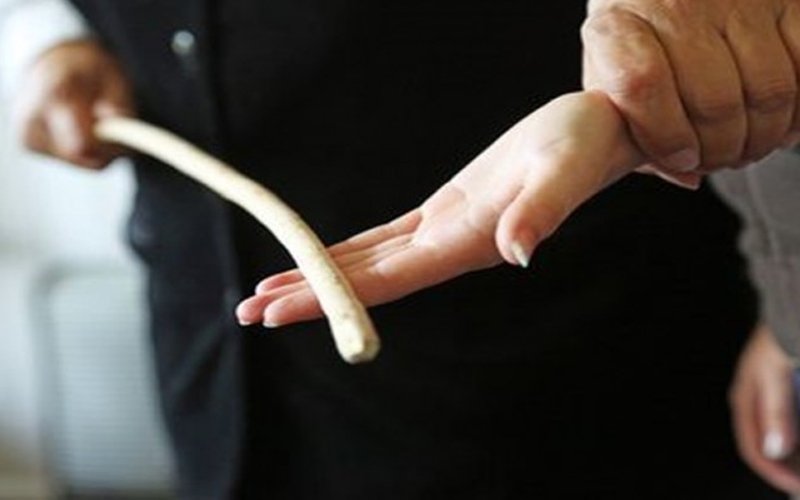 PETALING JAYA: A father who went to visit his son at a tahfiz school in Ampang was in for a shock. His son was terrified and in tears.

Worried about the boy, he took his son home and questioned him – and a horror story unfolded.

For some time now, the couple running the tahfiz school – which was unlicenced – has been abusing the students, the boy said.

He claimed he was punched in the head by the man running the school, and caned on his hands and feet, while the wife slapped him on the face four times. The boy had new and old bruises on his body.

The boy’s father then lodged a police report.

Yesterday, police raided the school and rescued eight male students, aged between seven and 15. The couple, who have been running the school in Taman Tun Abdul Razak since October 2020, were arrested.

In a statement, Ampang Jaya police chief Mohamad Farouk Eshak said the abuse came to light after the report was lodged.

The eight students who were rescued also claimed abuse at the hands of the couple.

The children have been sent to Hospital Ampang for further checks.

“Preliminary investigations indicate that the tahfiz school is not licensed, be it by the local authority or the Selangor Islamic Religious Council (Mais),” said Farouk.