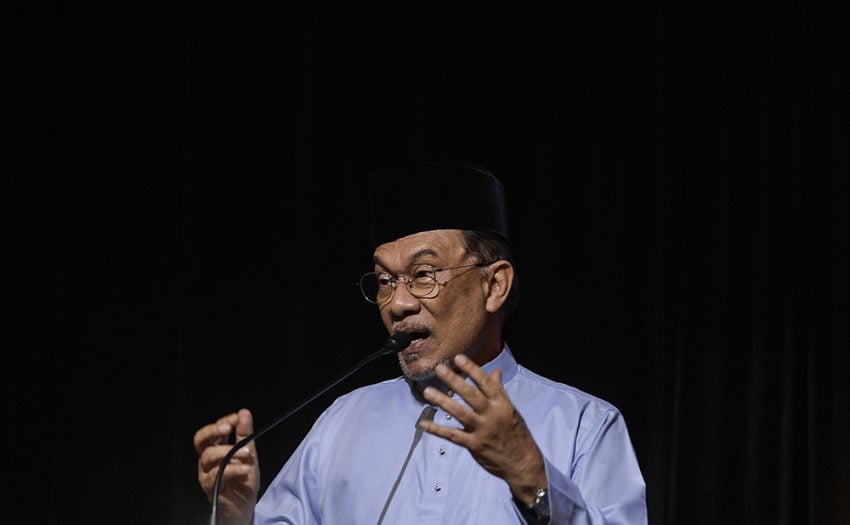 BUKIT MERTAJAM, May 18 — PKR president Datuk Seri Anwar Ibrahim is confident the country’s economy will recover in two years based on the plans and implementation being carried out by Prime Minister Tun Dr. Mahathir Mohamad.

“After we (Pakatan Harapan) had won last year, we realised the national economy was in a bad shape…this is not politics but a fact and the people need to know about.

“I am confident and hopefully in one or two years, Tun (Dr Mahathir) will restore the country’s economy to continue the agenda of assisting the people,” he said when speaking a Breaking of Fast With Anwar at Al-Falah Mosque in Permatang Pasir near here today.

At the event, he called on Muslims throughout the country to appreciate and take a lesson from the Quran and make efforts to close the gaps with the various races during the month of Ramadan. — Bernama