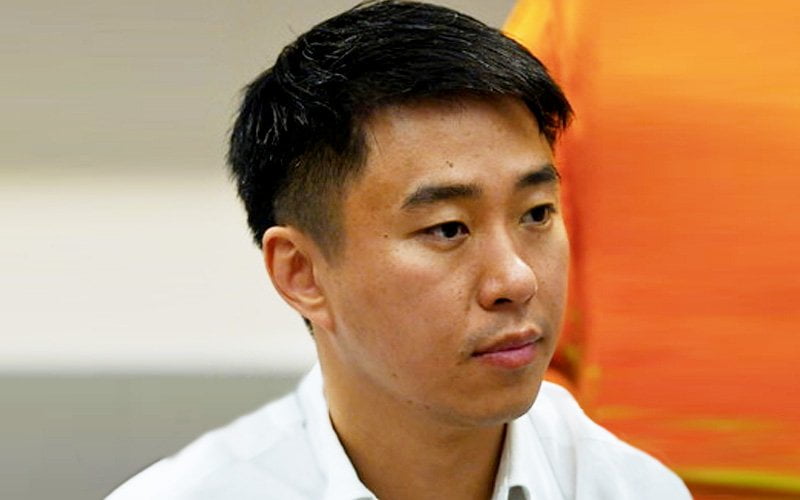 PETALING JAYA: The Sarawak PKR leadership council has unanimously rejected Larry Sng’s decision to step down as the chairman of the state chapter.

In a statement issued after an emergency meeting, the council also gave its full backing to the Julau MP to carry on as the Sarawak PKR chief until the next party polls.

“We would like to urge members in Sarawak to remain calm and give their undivided support to all leaders.”

Yesterday, Sng confirmed his resignation to FMT, saying it was in the best interest of the party to be led by a Dayak leader going into the 12th Sarawak state election.

He had earlier, in a Facebook post, written that Dayaks were the majority in Sarawak yet their areas were the poorest and most under-developed.

Sng had then denied that his decision to quit came after seat allocation disputes among the Pakatan Harapan parties in the state.

He also said he would meet party president Anwar Ibrahim soon on his next move – whether or not to quit the party.

Sng was appointed party chairman in March to replace Selangau MP Baru Bian who quit the party during the “Sheraton Move”.

United players desperate to ‘learn how to win’, says Solskjaer