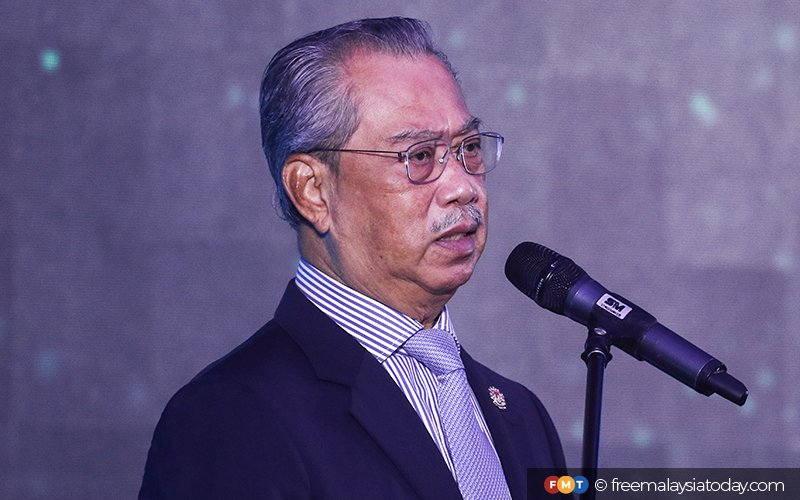 PETALING JAYA: After the public outcry over a burger seller being fined RM50,000 for a Covid-19 SOP violation, Prime Minister Muhyiddin Yassin has urged enforcement agencies to use more discretion when issuing compounds.

In a speech at an event today, Muhyiddin said he understood that Malaysians were finding it difficult to earn money and secure their livelihoods amid the pandemic.

He noted that many have resorted to selling burgers, snacks and drinks or planting their own produce in these hard times, adding that they were not owners of companies or corporations, but only small-time traders.

“Being strict is important to ensure that the law is complied with, but at the same time, discretion and humanity are needed when enforcing the law so that our efforts to educate the community will be well-received.

“This is very important especially during the pandemic, which has massively impacted people’s lives,” he said.

Wan Mohd Faisal Wan Kadir, a 38-year-old burger stall operator in Kelantan, had been fined RM50,000 for allegedly operating past the permitted hours in front of his house under the movement control order.

Two other food stall operators in Kelantan were also fined RM50,000 for allegedly operating past the permitted hours on the same night that Faisal was penalised.

Kelantan state police chief Shafien Mamat yesterday said the fines issued to the three traders will be reviewed, with a view to reducing the fine.

Why is home ministry getting involved, asks MP